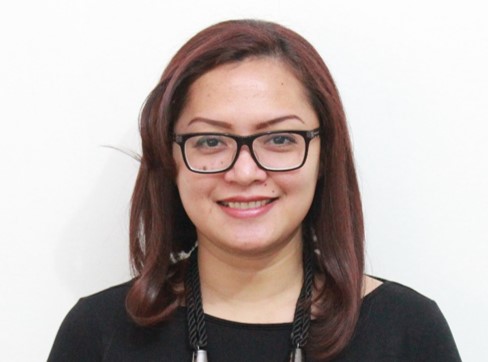 Dini began working in family planning and reproductive health in early 2012, and it quickly became her passion. She was initially hired as a Program Officer for the local Indonesia partner in the Advance Family Planning (AFP) initiative and was promoted to lead AFP Indonesia within two years. She now serves as Chief of Secretariat for YCCP. She also works in collaboration with the Johns Hopkins Center for Communication Programs in Indonesia, AFP’s other Indonesian partner. Dini graduated with a Bachelor of Communication in Public Relations from the Universitas Indonesia in 2006 and acquired her Master’s Degree in Communication Management from the same university in 2011.