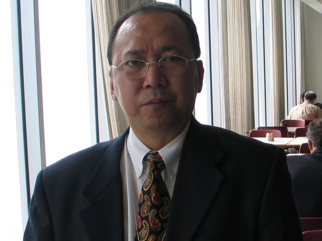 Eddy Hasmi currently works at the Johns Hopkins Center for Communication Programs in Indonesia as a Senior Technical and Program Officer. Previously, he worked as a government officer for almost 30 years. During his career in the government, he held various positions, such as Director of Cooperation in Population Education (BKKBN), Director of International Training and Cooperation (BKKBN), and Director of Adolescents’ Reproductive Health (BKKBN). He also serves as the Secretary General of Indonesia Demographers Association. Eddy Hasmi is actively involved in various development, monitoring, and evaluation programs of the population and family planning. He has a bachelor’s degree in psychology and master’s degree in demography. His current focus lies on the mainstreaming of population and family planning programs, with a focus on decentralization and the National Social Security Health System.