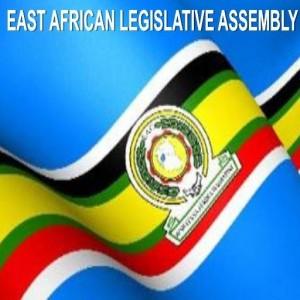 The proposals included: a definition of youth to be those from age 15-24 as adopted by the United Nations; a clause on partnership to show the various stakeholders responsible for the implementation of sexual and reproductive health and rights issues in the East African Community countries; and a clause on an accountability mechanism to ensure that countries deliver on law implementation.

AFP Tanzania and the TAYARH coalition proposed text to strengthen clauses on adolescents and youth-friendly reproductive health services by expounding on what these services entail. Other clauses included providing age-appropriate sexual and reproductive health education in school curriculum and legislation against harmful cultural practices such as female genital mutilation.

The bill will be tabled in mid-March at the East African Legislative Assembly after which it will be submitted to the five East African presidents for assenting into law.

The East African Community (EAC) is the regional intergovernmental organization of the Republics of Kenya, Uganda, the United Republic of Tanzania, Republic of Burundi, and Republic of Rwanda with its headquarters in Arusha, Tanzania. It aims to deepen economic, political, and social cooperation among the partner states.