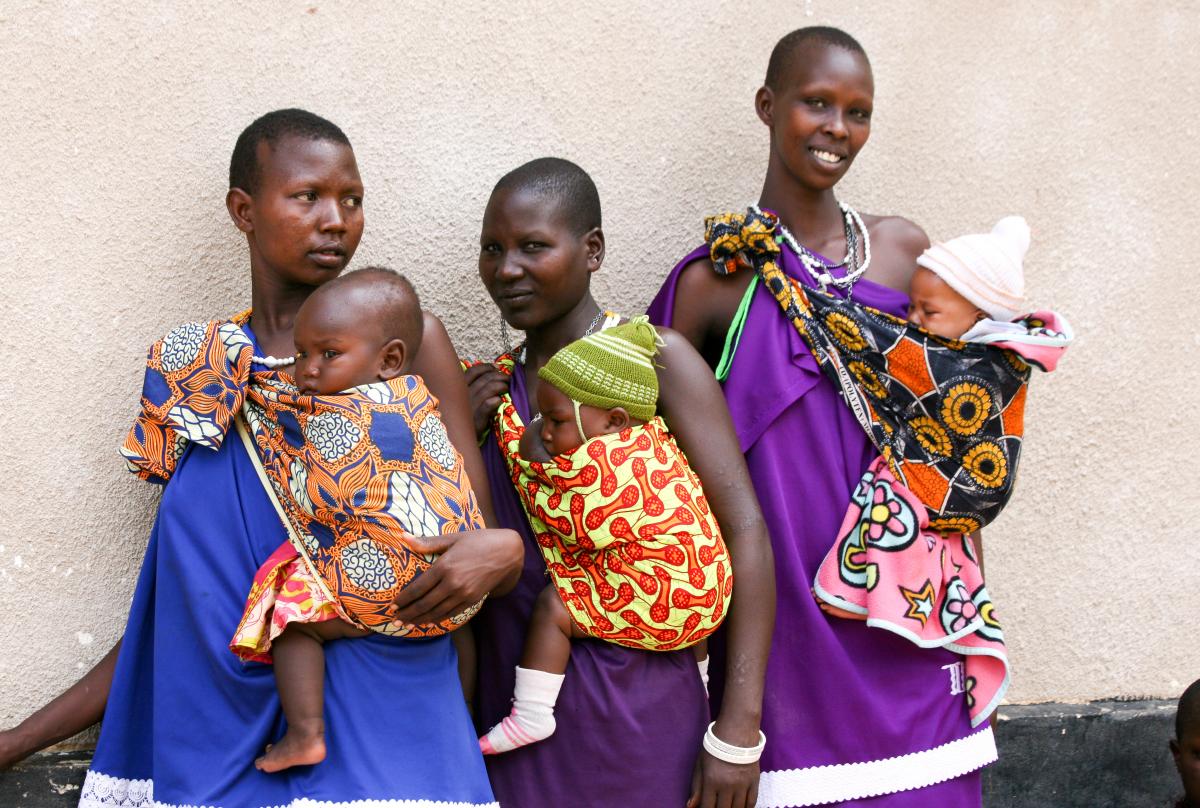 The Government of Tanzania recently announced plans to employ two skilled and trained community health workers (CHWs) in every village beginning in the 2019-20 financial year. Hon. Ummy Mwalimu, the Minister of Health, Community Development, Gender, Elderly, and Children (MoHCDGEC), made the commitment when presenting her ministry’s budget speech on May 7 of this year.

This commitment—which has the potential to improve health outcomes beyond family planning alone—follows two years of advocacy to expand access to CHWs and the contraceptive methods they provide. It also sets the stage for advocates to continue pushing for policies that enable CHWs to administer contraceptive injectables (DMPA), including subcutaneous DMPA, with the goal of improved method mix and increased family planning uptake in the country.

Currently, CHWs can provide counseling, distribute pills and condoms, and refer potential clients to clinics. But many of Tanzania’s more than 19,200 villages lack trained CHWs and many women must walk long distances to health facilities[1]. For years, the government resisted considering CHWs part of a critical cadre expanding access to family planning services at community level, despite evidence that endorse the need for CHWs engagement. Data from the government’s own pilot project at the Ifakara Health Institute (IHI) in Morogoro four years ago confirmed the feasibility and significance of deploying skilled and trained CHWs at the community level to enhance family planning service delivery[2].

In May 2018, AFP partner Tanzania Men as Equal Partners in Development (TMEPiD) began working on the issue after locally-generated evidence emerged on how CHWs improve access to family planning services. They gathered data to complement the available evidence on the potential of CHWs to reduce maternal mortality through task sharing from other African countries. TMEPiD also conducted a literature review of the IHI’s CONNECT project and highlighted key outcomes from the project’s Tanzania’s Members of Parliament (MP) study visit to Rwanda in August 2017. This report, along with other relevant documents, informed policy dialogues with MOHCDGEC officials about the significance of CHW services.

TMEPiD, in collaboration the Tanzania Communication and Development Centre and the Johns Hopkins Center for Communication Programs, then organized a series of consultative meetings between May and July 2018 on the potential benefits of CHWs and their role in health service delivery in Tanzania.  The MoHCDGEC, the President’s Office–Regional Administration and Local Government, health professional associations, and MPs in the Tanzania Parliamentary Association on Population and Development participated. The discussions further explored the safety and feasibility of authorizing CHW administration of contraceptive injectables, as well as adding them to the list of methods they already provide.

Key officials in the ministry’s management team expressed their support for the CHW approach, but underscored the need for guidelines and resources to act on this intervention. Some of the parliamentarians who participated in the Rwanda study visit strongly supported the proposal to recruit CHWs and expand their roles to include providing injectable contraceptives.

The MPs promised to take the issue forward and followed through with relevant parliamentary questions on the subject during the discussions on the health ministry budget speech in parliament in May 2019. The parliamentary champions maintained their support despite the President’s numerous publicly expressed sentiments against family planning. These advocacy efforts resulted in the Minister’s statement during the May 2019 MoHCDGEC’s budget submission in parliament.

Currently, the MoHCDGEC through its Health Promotion Unit is working on a tool to revitalize CHWs’ operations, aligning them with country’s expected family planning deliverables. The tool will guide CHWs, as well as partners working with them, to ensure uniform engagement of CHWs and in capturing the outcomes. The tool is expected to be shared before the end of this year.

As a next step, AFP Tanzania is following up with government partners to make sure funds are allocated through Direct Health Facility Financing. Through this mechanism, the central government disburses funds directly to health facilities. AFP partners will continue to engage local leaders to increase funding for family planning in health facilities and contribute toward meeting costs for CHWs at the village level.