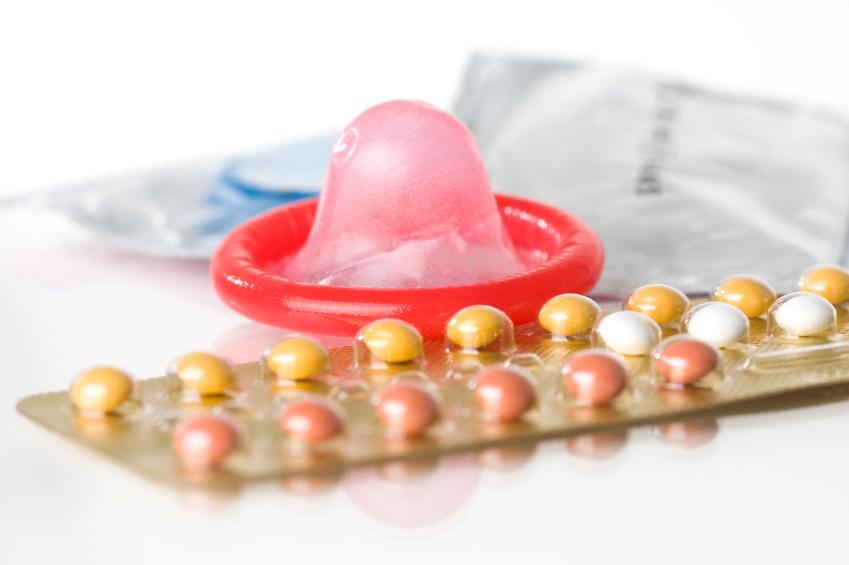 After a year-long gap without replenished family planning supplies, India’s Uttar Pradesh state Director of Family Welfare and Health enabled the supply of commodities in the Mau district. In December 2017, Mau and two additional districts from the Azamgarh Division were supplied with approximately 1.5 million condoms, 140,000 packets of oral contraceptive pills, 48,900 pregnancy testing kits, and 14,500 falope rings used for sterilization. Moreover, a smoother process with oriented stakeholders will allow for regular replenishment.

The advocacy leading to this win began in March 2017 when Advance Family Planning (AFP) local partner Population Foundation of India (PFI) and the Mau District Health Society (DHS) first conducted a landscape assessment of the local family planning situation. Stockouts of commodities such as condoms, oral contraceptive pills, and emergency contraceptive pills in health facilities and with health workers (Accredited Social Health Activists or ASHAs) occurred regularly in the Azamgarh Division, more so than in other areas, often lasting a few months at a time.

At an AFP SMART facilitation in April to discuss the assessment findings, the district working group (which includes the DHS) identified the ASHAs’ limited knowledge about the process to order supplies, and the lack of coordination with the supplier at the district level as barriers. The advocates collaborated on a detailed plan to address these challenges, approved and endorsed by the Chief Medical Officer in May.

In August 2017, DHS officials, in coordination with the District Drug Stockist, conducted a rapid assessment of the available stock and a review of the process to order goods. They then developed a district-specific plan for the timely ordering and supply of commodities. That same month, as a first step, the District Community Process Manager oriented the Block Community Process Managers (BCPM) from all nine district blocks on logistics management using the Government of India guidebook. Next, the DHS organized a joint review meeting between the district-level Medical Officers and the newly-trained BCPMs—together they developed a roll-out plan for orienting ASHAs on logistics management and implemented it in the following months.

However, in November, an initiative by the Uttar Pradesh state government to launch and train all family planning district officials on a new, national Family Planning Logistics Management Information System (LMIS) prompted the Mau district working group to re-assess how the system would impact their own plan. Noting that contraceptive stocks had not been available to the local community since December 2016, they concluded that they could not wait for the new state system to operationalize before replenishing the stock.

The district working group met and advocated with local officials, ultimately leading to a letter issued in November 2017 by the Joint Director of Azamgarh Division to the Chief Medical Officer of Mau, approving the release of stocks from the state warehouse. Due to the gravity of the situation, the district was permitted to collect the stock for the entire division directly from the state warehouse. Intrauterine devices and emergency contraceptive supplies were replenished in February, when Uttar Pradesh state had more stock.

The district is currently fully equipped with contraceptive stocks. However, learning from the past year, the district already submitted its next order for contraceptive stocks, to be released in May. This process of quick quarterly review and ordering will happen regularly until the LMIS is fully rolled out. LMIS training will begin when the budget is made available in May or June.