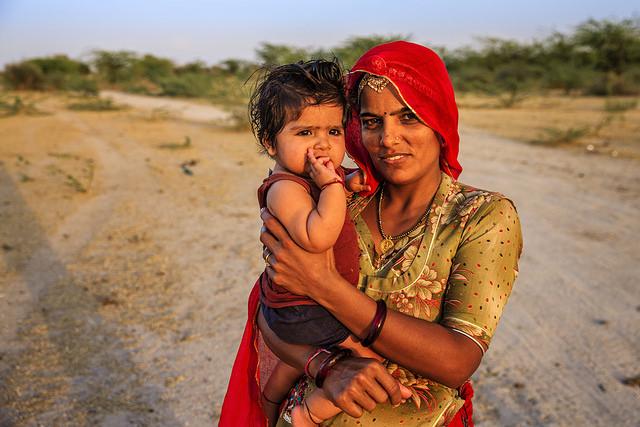 In June, the Government of India earmarked $409,470 to expand its “Ensuring Spacing at Birth” scheme across all 34 districts in Maharashtra. Advocates initially sought to extend the effort into one district, but incited a larger advocacy movement for state-wide expansion. Consequently, the scheme allocation for Maharashtra state is a sevenfold increase (646%) from the previous year’s budget of $54,899. The funds will support birth spacing uptake and encourage broader contraceptive method mix within Maharashtra.

Since 2012, the Ensuring Spacing at Birth (ESB) initiative has aimed to improve family planning communication and address benefits, myths, and misconceptions about spacing contraceptive methods (condoms, pills, IUDs, and injectables) among couples.[1] Frontline community health workers known as accredited social health activists (ASHAs) identify eligible couples across 18 focus states in India, informing them early on about the health and economic benefits of planning for their first child after two years of marriage and delaying the second child for at least three years[2]. ASHAs are paid 500 rupees ($7.44) for each activity.

Maharashtra state government first introduced ESB in nine high-priority districts in 2015[3], where 37.5% of the women aged 20-24 reported having two or more births.[4] In March 2017, Advance Family Planning local partner Jhpiego India ascertained that Pune district was not included in the initial ESB implementation list. More than 5% of women in Pune have an unmet need for birth spacing; although relatively low, it is higher than the state average of 4.3%[5].

In a surprising turn of events, in March 2018, the Bureau and the State ASHA Coordinator agreed to expand the ESB scheme to all 34 districts in Maharashtra, covering 55,000 eligible couples. A budget of 27.5 million Indian rupees ($409,470) was proposed for the National Health Mission’s 2018-2019 Program Implementation Plan[7] at the state level. Approved in June 2018, the budget also includes payment for each ASHA serving eligible couples.

Next, Jhpiego India and district working groups intend to support the introduction of ESB in Advance Family Planning geographies.