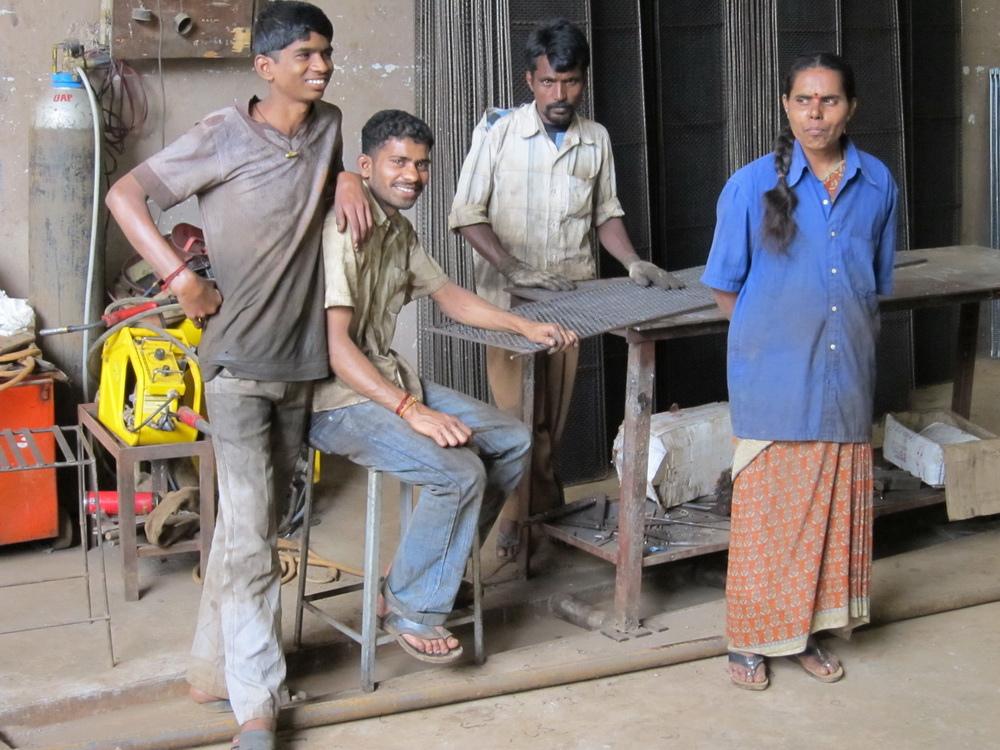 The Industrial Association in the Firozabad district of Uttar Pradesh, India approved an unprecedented three days paid leave for male employees who undergo non-scalpel vasectomy (NSV) services. Providing paid leave for this procedure will reduce cost barriers associated with NSV and ideally increase use of this family planning method, which currently accounts for only 0.2%[1] of the state’s contraceptive method mix.

The city of Firozabad is home to several dozen industrial groups, known locally as the Industrial Association. Collectively, this association employs approximately 10,000 workers, over 95% of whom are male. Despite efforts by the state government to increase NSV uptake, including investing in provider training and establishing fixed day services, use of these services remained low. The Firozabad district working group conducted a landscape assessment in May 2016, which revealed that loss of wages resulting from missing work during the procedure and recovery period deterred men from seeking NSV services.

In June 2016 Advance Family Planning (AFP) local partner Population Foundation of India (PFI) hosted an AFP SMART facilitation with the district working group, and decided to engage the District Magistrate and the Industrial Association. The advocates met with the District Magistrate, who is both chair of the district health society (DHS) and the administrative head of the district, and encouraged her to support the policy. During this time, both the District Magistrate and Chief Medical Officer changed roles, which required sustained advocacy by the working group. In July 2017, the District Magistrate issued a letter to the Industrial Association president, asking him to consider granting paid leave to workers who undergo NSV. The letter indicated that the “involvement of men in family planning programs has always been low and the burden…falls on women. The move of three days paid leave for the workers availing NSV service will be very helpful.”

At the same time, with support from the district’s Chief Medical Officer, the district working group, and PFI representatives, the District Magistrate met with the President of the Industrial Association to discuss the impact of family planning on employee welfare. This joint advocacy effort helped the president better understand the importance of supporting this policy change.  The president remarked that, “family planning is a critical factor in the overall well-being of our workers and therefore an important area employer should be looking at.” This process proved key in securing the policy change—one week following this meeting, on July 22, 2017, the president approved the request for three days paid leave.

In November 2017, the DHS and Industrial Association approved and implemented the operational plan, which requires identifying and orientating two family planning contacts within each of the 47 industries belonging to the association. The contacts will receive a one-day orientation, scheduled for March 2018, to learn about family planning methods available in the district, key family planning messaging, information specific to NSV services, and the referral process. In the interim, these contacts disseminated information about the policy to their respective workers. To ensure continued success, the Firozabad district working group facilitates a monthly review meeting between the DHS and the Industrial Association to identify any ongoing implementation challenges. Additionally, service providers at the district hospital plan to work with the industry contacts to ensure all eligible employees receive the paid leave benefit. PFI hopes this model’s success will generate opportunities for replication on a larger scale with potential to impact the larger family planning program in India.