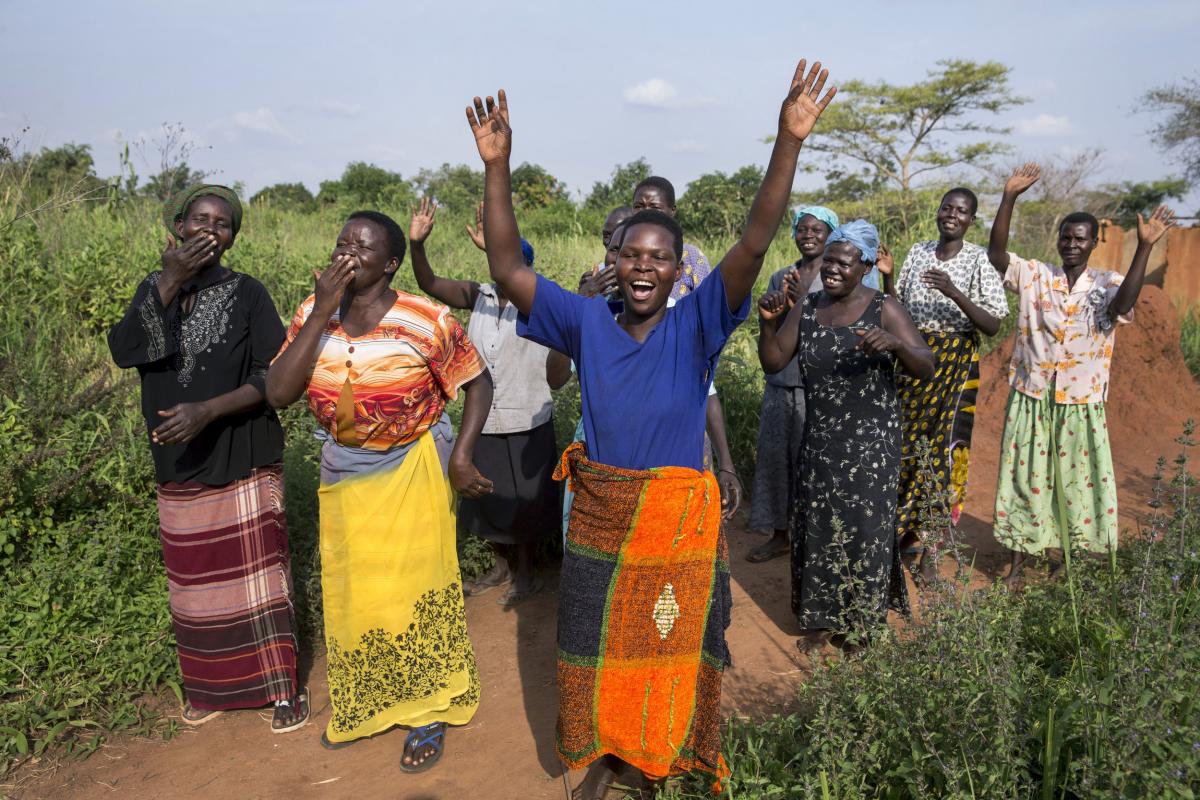 On April 29, 2019, the Mbale district resident district commissioner (RDC) issued a directive requiring all district media houses to allocate part of government airtime for health issues, including family planning. This directive is an important advocacy win; it will allow the district working group to leverage existing government resources to disseminate family planning messages—without having to secure additional funding.

Located in the Eastern region of Uganda, Mbale is about 225 km (140 miles) from Kampala and sits along the Kenyan border. The district has a population of 489,000 [1], and is comprised of one municipality (with three divisions), 20 sub-counties, and one town council.

Advance Family Planning local partner Reproductive Health Uganda has worked with Mbale since its district advocacy working group was established in 2013. In financial year 2014-15, the district allocated around 2 million Ugandan Shillings (UGX) (US $542) for family planning, and their allocations have increased over time to just over UGX 6.7 million ($1,817) in FY 2017-18.

The family planning advocacy working group highlighted raising community awareness of the benefits of family planning and increasing uptake as key issues in its March 2019 meeting. The group proposed radio programs, especially talk shows, as an avenue to raise awareness. Advocates were also interested in using media advocacy to improve family planning policy and decision-making. However, there was limited-to-no funding available for these radio programs.

The Ugandan government mandates all media houses—especially radio stations—to allot regular radio airtime for government business. However, all district departmental programs compete for this airtime and, in Mbale, family planning was never given priority.

The district health educator organized a meeting with the RDC and explained the need for improving family planning awareness in the community. During the meeting, she shared compelling statistics on teenage pregnancy and maternal mortality. She then drafted the directive herself, reviewed it with him, and requested him to sign off, which he did.

Mbale has about 18 radio media houses, with coverage that reaches neighboring districts in eastern Uganda. This widespread coverage gives family planning advocates the opportunity to reach communities and raise awareness of the importance of family planning.

In May and June, radio talk shows shared information about the different contraceptive methods, side effects, and where people can access the services.

The directive is active for one year; after this period, RHU will continue advocacy efforts to ensure family planning remains on the schedule of district radio programs. In the meantime, RHU will work with the district health educator to ensure that the radio programs are scheduled and air as planned.