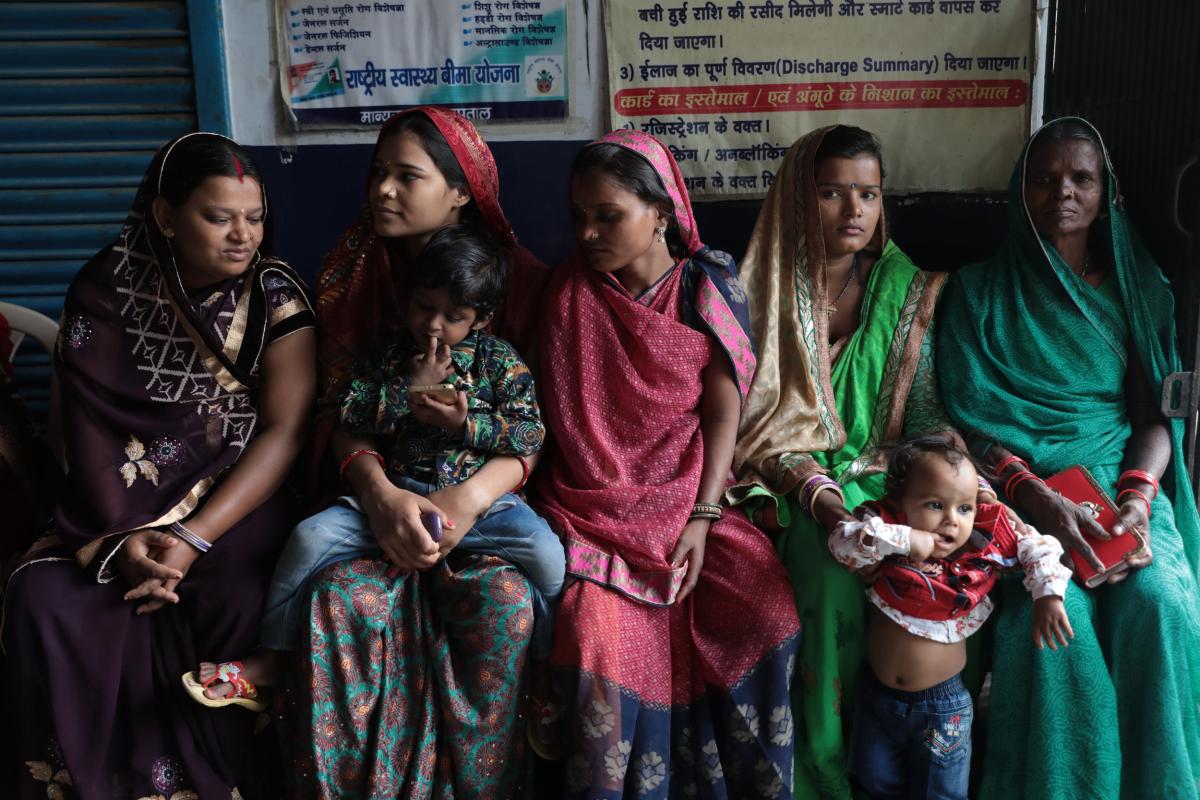 Despite being introduced in India in 2008 as the quality standard for female sterilization, FDS was not implemented uniformly across the country. Instead, many districts provided sterilizations through a camp approach that compromised quality and restricted the availability to certain seasons. In September 2016, the Supreme Court of India issued a directive to the Indian state governments and union territories to discontinue seasonal sterilization [2] camps within three years of the decision. Despite this, many states have yet to shift to FDS. Advance Family Planning (AFP) is helping districts put mechanisms in place to provide consistent, quality sterilization services for women.

In May 2017, AFP’s local partner Population Foundation of India took on the issue during an AFP SMART advocacy session with the Jhansi district working group. The group aimed to advocate for facility improvements in all facilities in the district and the adoption of FDS for female sterilization in the remaining government facilities not currently providing sterilizations. The District Health Society, District Quality Assurance Committee, and other development partners joined forces to assess all 11 facilities’ readiness to provide quality sterilization services in compliance with the Government of India’s quality checklist for FDS. These assessments identified major facility gaps including unavailability of trained service providers; irregular power supplies; the absence of a biomedical waste management system; lack of equipment and consumables, including emergency drugs and disposable gloves; and limited standard infection prevention practices.

The results of the facility assessments were presented to the CMO, the highest authority for health in the district, following which he allocated US $7,900 (489,500 Indian Rupees) from the National Health Mission budget to the medical officers in charge of the facilities to fill the gaps. Following the facility strengthening, the CMO issued a letter three months later to the remaining eight facilities in the district to initiate FDS on October 4, 2017.

Going forward, the district working group has recommended regular audits and review meetings with the medical officers in charge of all 11 facilities providing sterilization services to ensure provision of quality services is maintained. The district also plans to start pre-registering clients for sterilization procedures to further ensure quality and continuity of care and continue to educate facility staff on the Government of India’s quality sterilization guidelines.

Since May 2015, PFI has supported 2 districts in Uttar Pradesh (11 facilities) and 4 districts in Bihar (23 facilities) to advocate for the implementation of the FDS approach for female sterilizations.