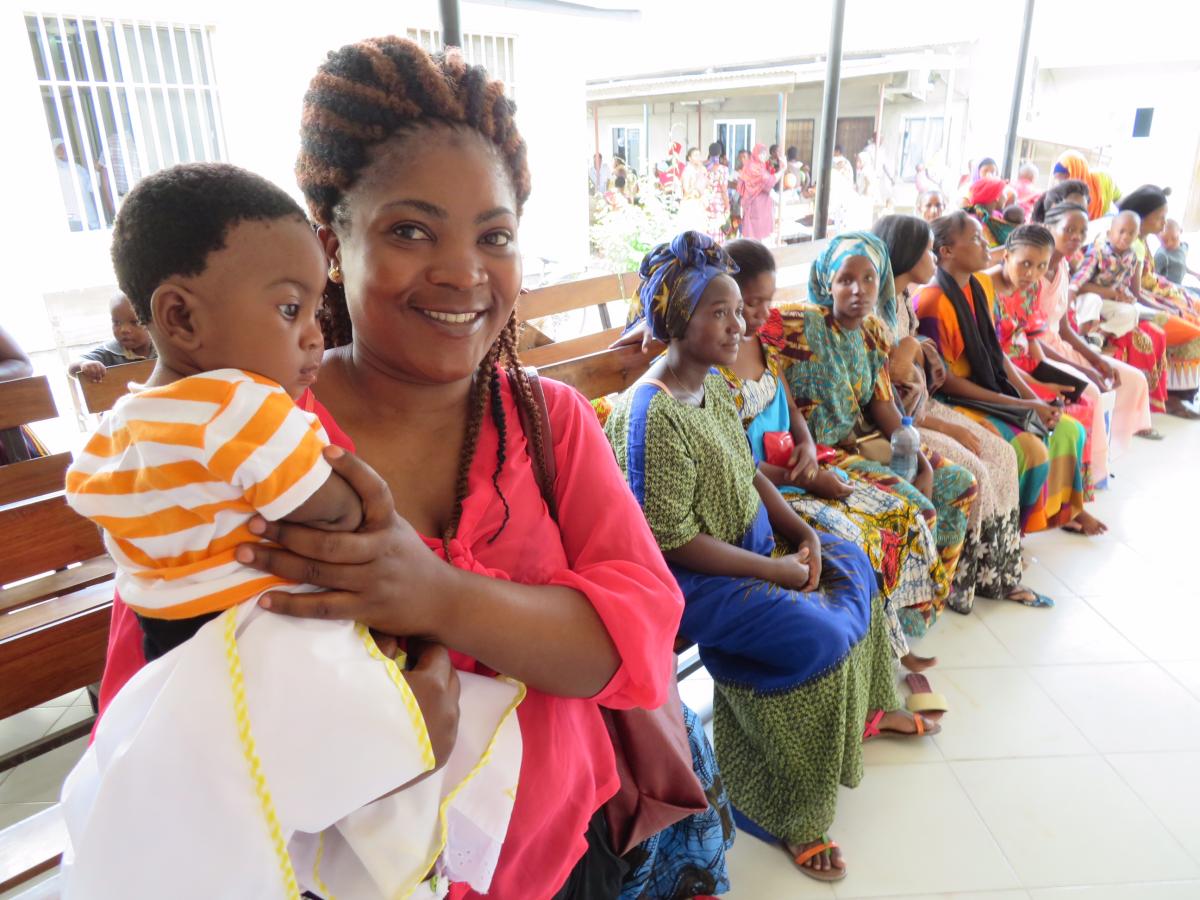 HDT conducted an assessment of the government¹s family planning funding for the fiscal years 2014/15, 2015/16, and 2016/17. This assessment included a comparative analysis of the allocations versus actual yearly spending on family planning in the country. The evidence clearly showed that over the three years the government¹s allocations were lower than the actual spending and its proportion was declining with time:

With this evidence and the 2015-16 Tanzania Demographic and Health Survey and Malaria Indicator Survey data that showed worsening indicators in maternal mortality and teenage pregnancy, members of parliament strongly advocated for an increased budget allocation. They succeeded in presenting a proposal of Tshs 14 billion in the final budget draft.

The Minister for Health, Community Development, Gender, Elderly, and Children presented the ministry¹s budget proposal to the parliament for debate on May 2nd. The minister¹s speech outlined a number of health priorities for the year 2017/18 in which improving reproductive, maternal, and child health ranked second in the list of eight priorities. The first priority is improving preventive and curative services and increasing equity in the provision of health services.

AFP continues to work closely with the Tanzania Parliamentary Association on Population and Development to enhance advocacy for increased domestic resources for family planning. They are emphasizing the importance for family planning in improving maternal and child health, and its contribution to attaining other national development targets.