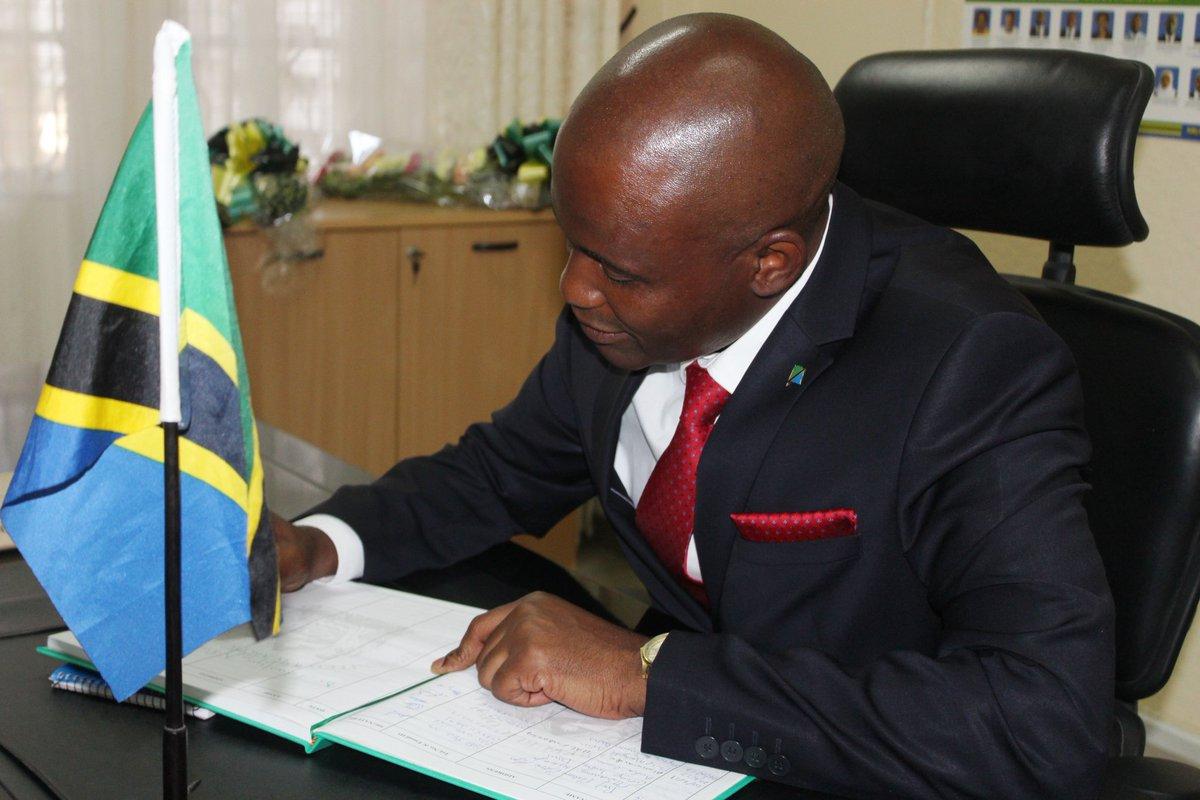 Tanzanian President John Magufuli’s recent cabinet reshuffle on October 7, 2017 brought in new faces and increased the number of family planning champions in the cabinet. The cabinet is now made up of 21 ministers and 21 deputy ministers, increasing from 19 and 16, respectively.

Three of the seven new appointments are active members of the Tanzania Parliamentary Association on Population and Development (TPAPD), a key partner of Advance Family Planning (AFP) Tanzania. In March, the TPAPD signed a declaration of commitment to support all family planning initiatives that expedite Tanzania’s efforts to attain a contraceptive prevalence rate of 45% by 2020 and broaden access to family planning services.

Meet the three family planning champions from TPAPD, who are newly on the cabinet:

Recently, when AFP Tanzania met with the Deputy Health Minister Dr. Ndugulile to congratulate him on his new appointment, he further affirmed his full support toward family planning initiatives. AFP will continue to engage the champion cabinet ministers to make family planning a cost-effective intervention.