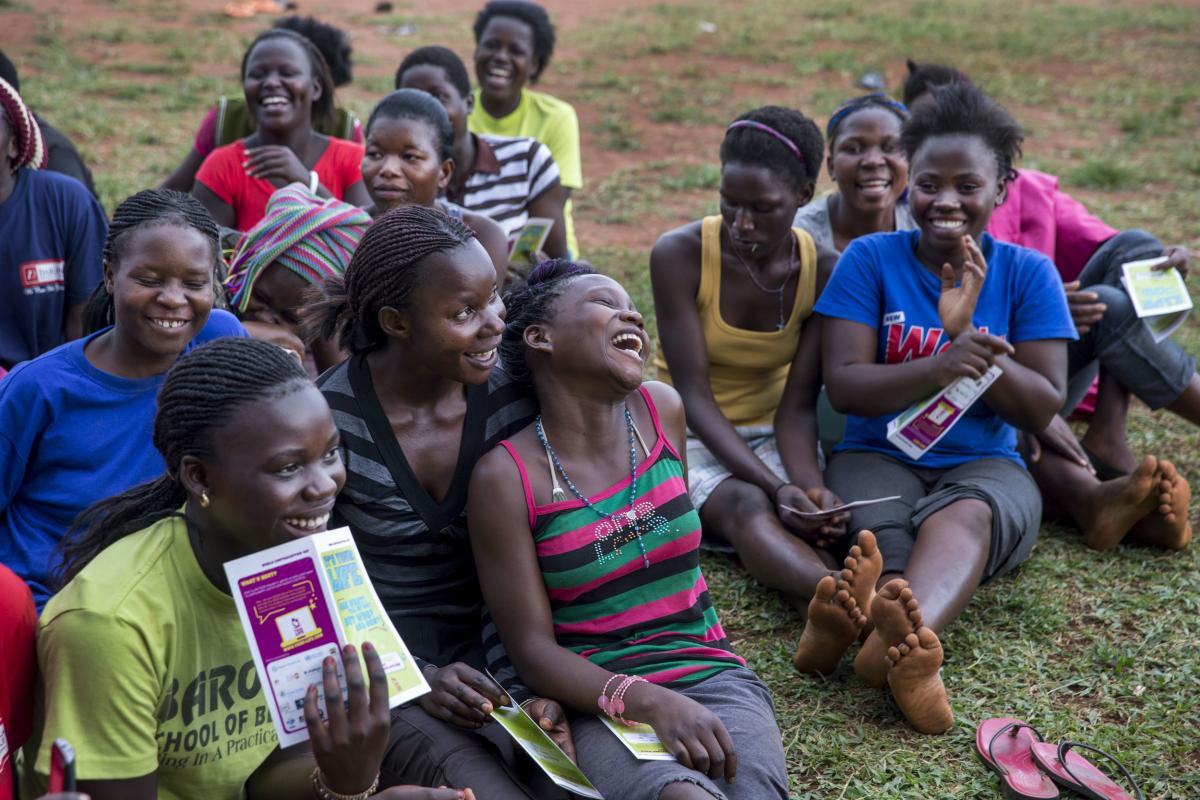 On March 9, 2018, the Uganda Ministry of Health approved and adopted a civil society organization (CSO) engagement strategy for the implementation of the country’s Reproductive, Maternal, Newborn, Child, and Adolescent Health (RMNCAH) Investment Case for the Global Financing Facility. Over 150 CSOs endorsed the strategy, which allows them to meaningfully coordinate with RMNCAH stakeholders and represent citizens across sub-national and national levels.

Uganda is one of 16 countries currently implementing the Global Financing Facility (GFF)—a country-driven financing partnership that brings together stakeholders in RMNCAH under national government leadership. In 2017, Uganda developed a National Health Financing Strategy and a Results Based Financing framework for the national Investment Case for RMNCAH, in line with existing health sector coordination and governance structures. However, similar to many other GFF countries, there is a lack of systematic CSO engagement.

Prior to the engagement strategy advocacy win, in December 2016, AFP Uganda partners learned that the Ugandan GFF-negotiated Project Appraisal Document (PAD) spelled out ‘couple years of protection’ as one of the six indicators in the programme design, but did not include ‘contraceptive prevalence rate’ (CPR). CPR is a regular indicator within the World Bank measurement system, and its exclusion from the PAD could compromise GFF-related family planning programming and reporting. AFP Uganda, together with members of the Uganda Family Planning Consortium (UFPC) and other partners, engaged the Ministry of Health (MoH), the World Bank, and parliamentarians and successfully made the case to include stronger family planning indicators within the PAD before final GFF project approval.

CSOs in Uganda realized that they could play a valuable role in the implementation process of the Investment Case—enhancing transparency, inclusiveness, and specifically tracking GFF commitments. CSOs also saw a clear need to provide mechanisms to integrate citizen voices at national, sub-national, and community levels.

The taskforce aims to:

PPD ARO stewarded #3—an objective they had set for themselves previously. Within the taskforce, PPD ARO hosted several meetings and numerous consultations to develop a well-informed approach. They engaged consultants to draft the document. Together, they created a collaborative and easily adaptable CSO engagement strategy.

Over 150 CSO representatives endorsed the strategy at a December 8, 2017 meeting supported by PPD ARO, World Vision Uganda, PATH – Advocacy for Better Health Project, and PAI. The often disjointed CSOs came together to commit to an inclusive and strong Ugandan RMNCAH movement in line with the GFF.

The MoH invited the CSO taskforce to present the engagement strategy during the national maternal child health working group meeting on March 9, 2018. The MoH approved the strategy that same day.

Since this landmark advocacy win, the taskforce is creating a dynamic e-newsletter, website, and blog for information sharing. They also discussed and agreed to adopt the GFF  performance scorecard as a tool to ensure accountability in the RMNCAH Investment Case implementation