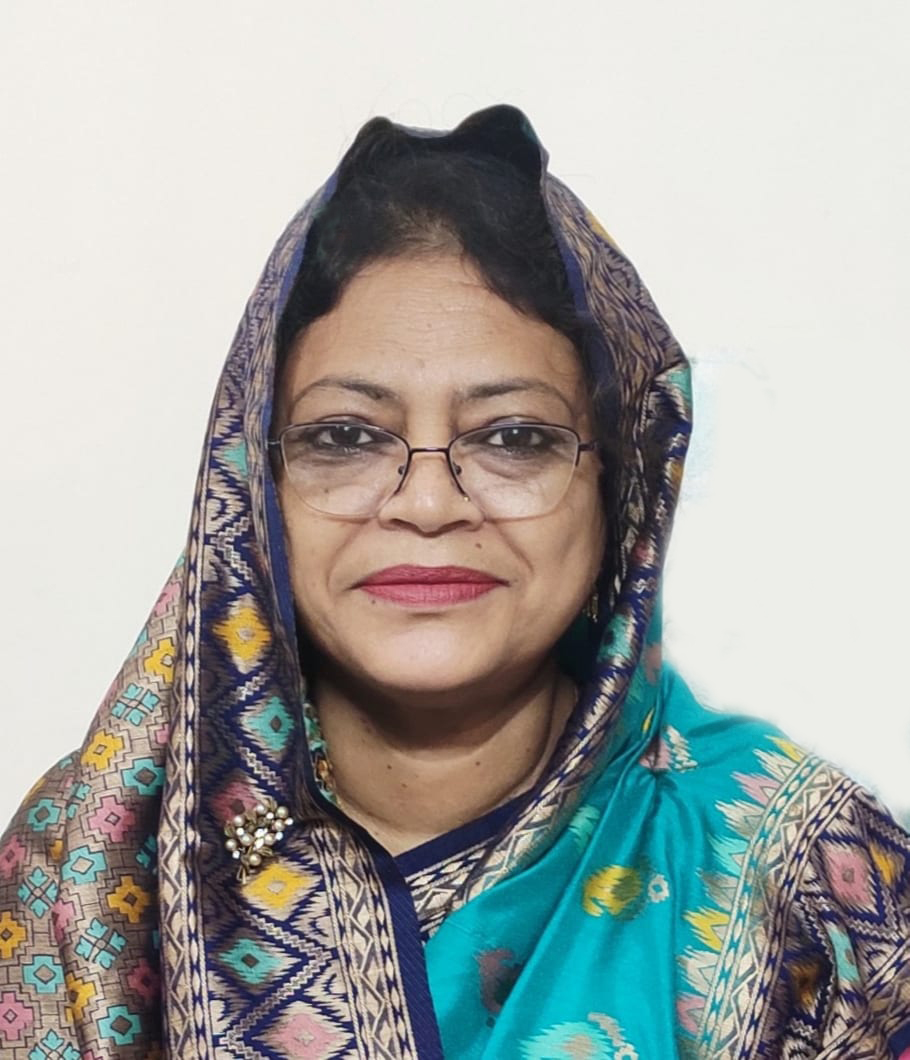 Rahima Sultana Kazal, a woman leader, a social reformer, a development activist, the founder and the executive director of AVAS was born in the Patuakhali district of Bangladesh to a renowned Muslim family in 1965. She has completed her master’s degree from the department of Political Science from BM College under Dhaka University.

During her studies she engaged herself with voluntary services and worked for two NGOs. While working in the NGOs she observed the different social problems particularly lack of education, violence against women, early marriage, discrimination between man and woman and felt the necessity to support the rights of women and children.

Having this vision in mind she initiated to work for establishing an organization with a group of likeminded people. On 1st June 1998, AVAS got registration from the Directorate of Social Service. Under her leadership the organization has passed two decades successfully. She has acquired extensive experience and knowledge on community development, women transformative leadership creation, improving socioeconomic condition, rights and advocacy related issues. She also works on establishing women and child rights, creating women leadership, & empowering youth and women through community development. Through implementing different projects and programs and giving leadership she has been already renowned in the development sectors as a development worker and as a woman leader. She is now member of at least 14 government and non government departments.