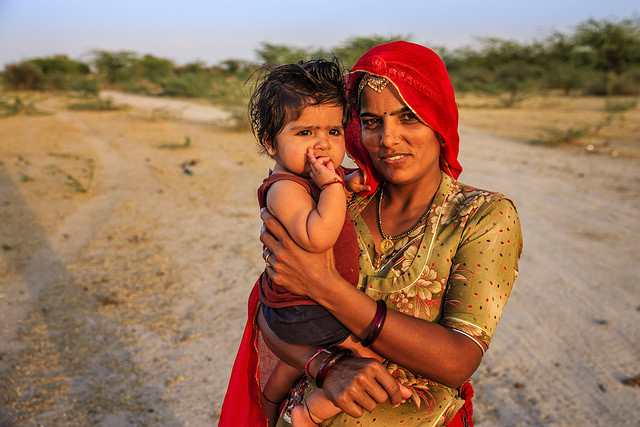 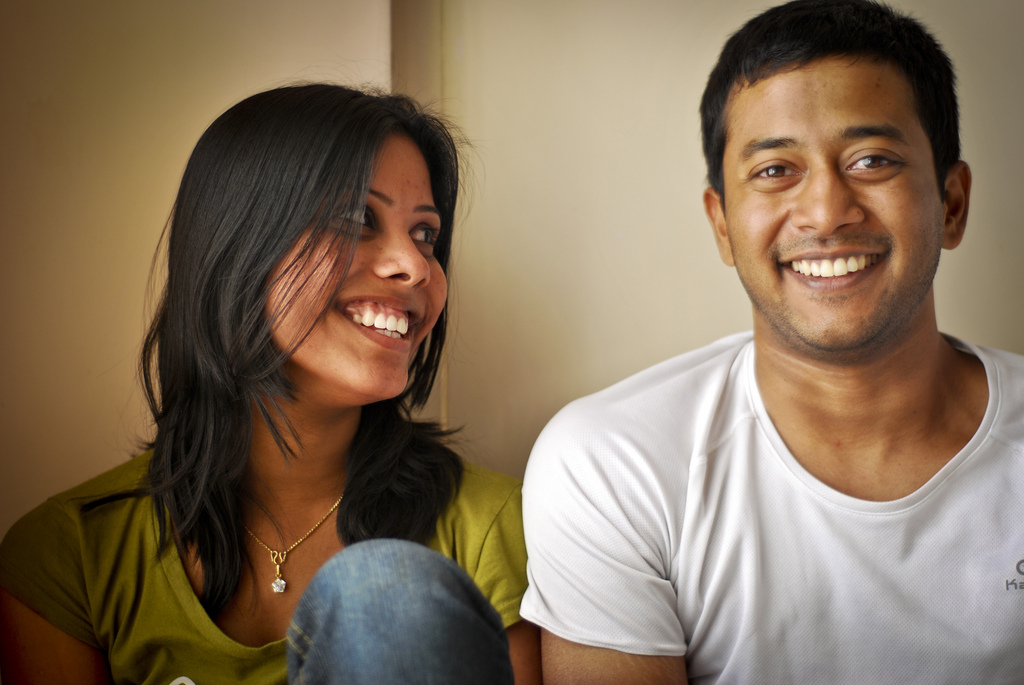 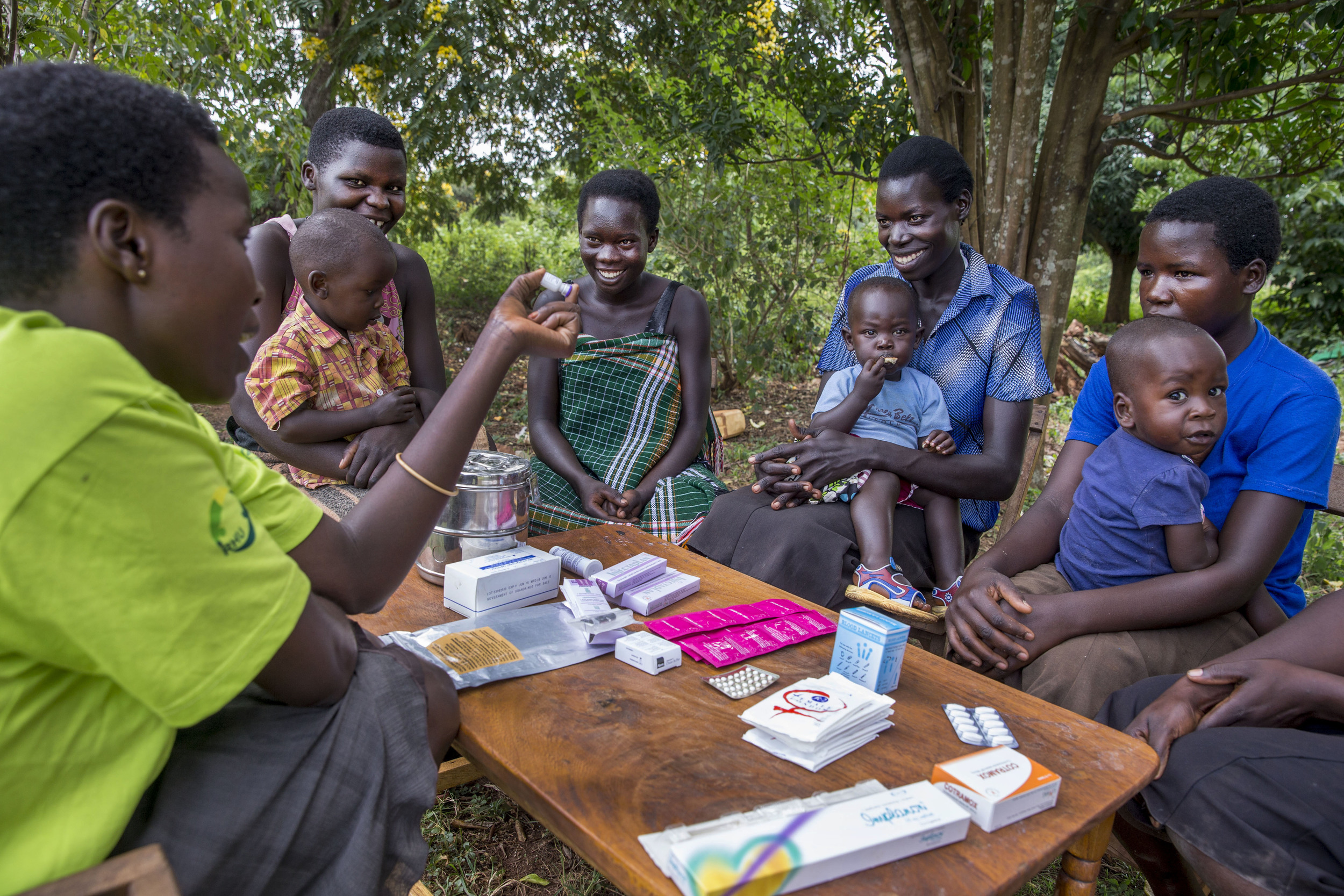 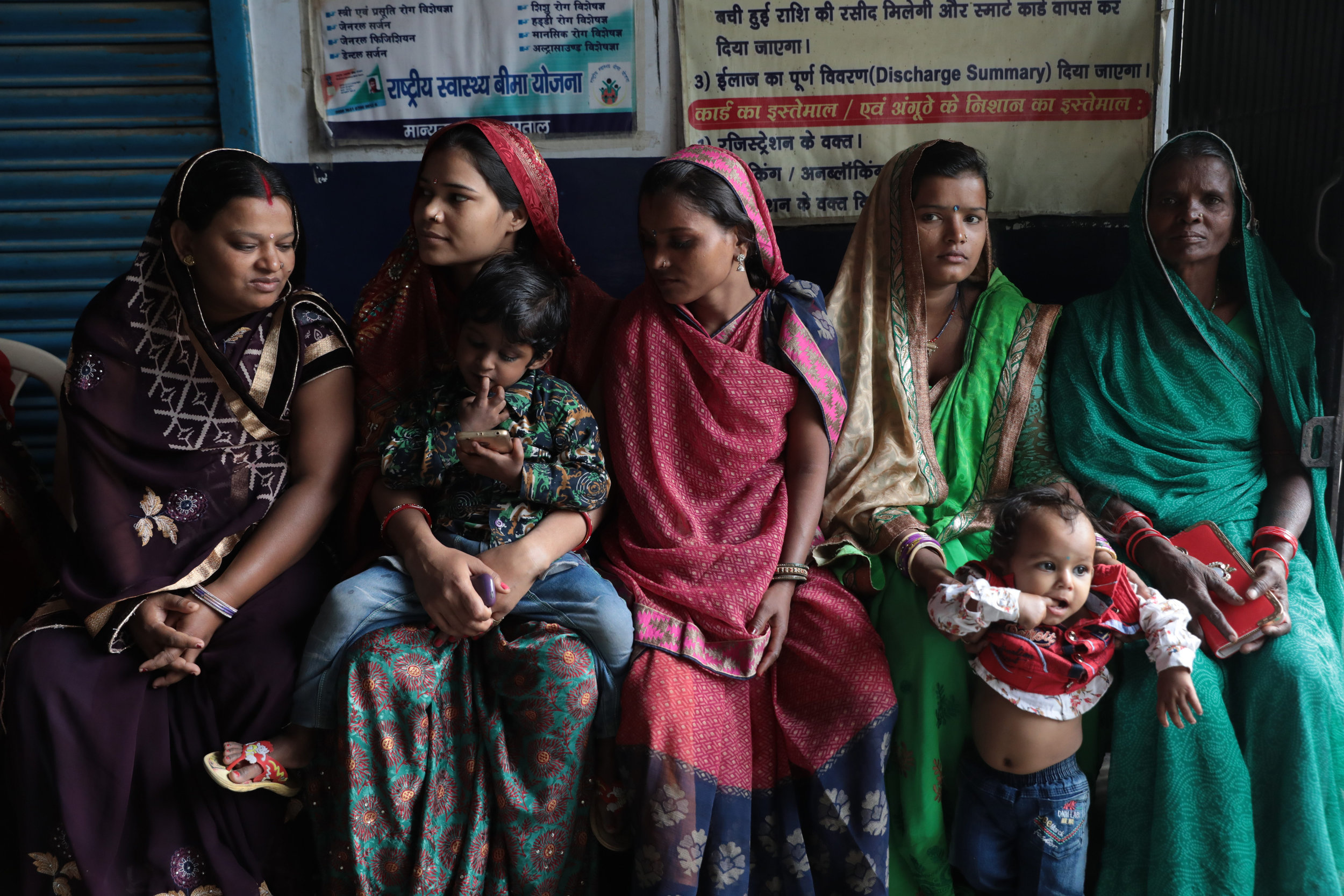 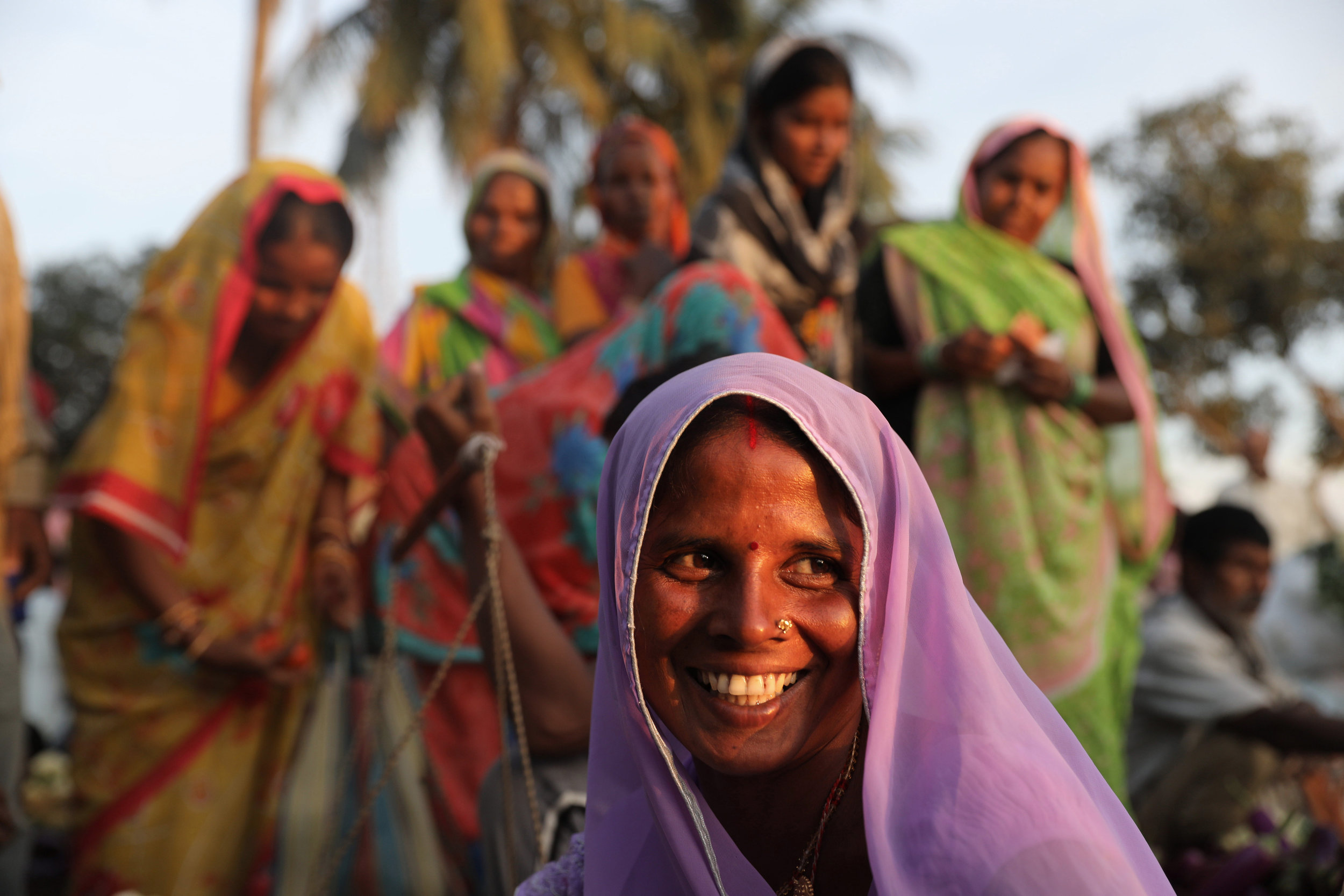 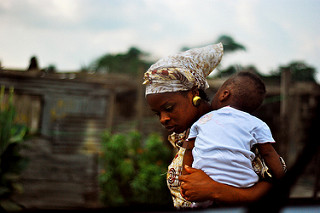 In December 2017, the Nasarawa State Commissioner of Health released five million Nigerian naira (US $14,000) from the 2017 state budget for implementation of family planning activities [1]. By February 2018, all of the funds were spent as planned—to train community health extension workers (CHEWs), procure family planning-related supplies (e.g. 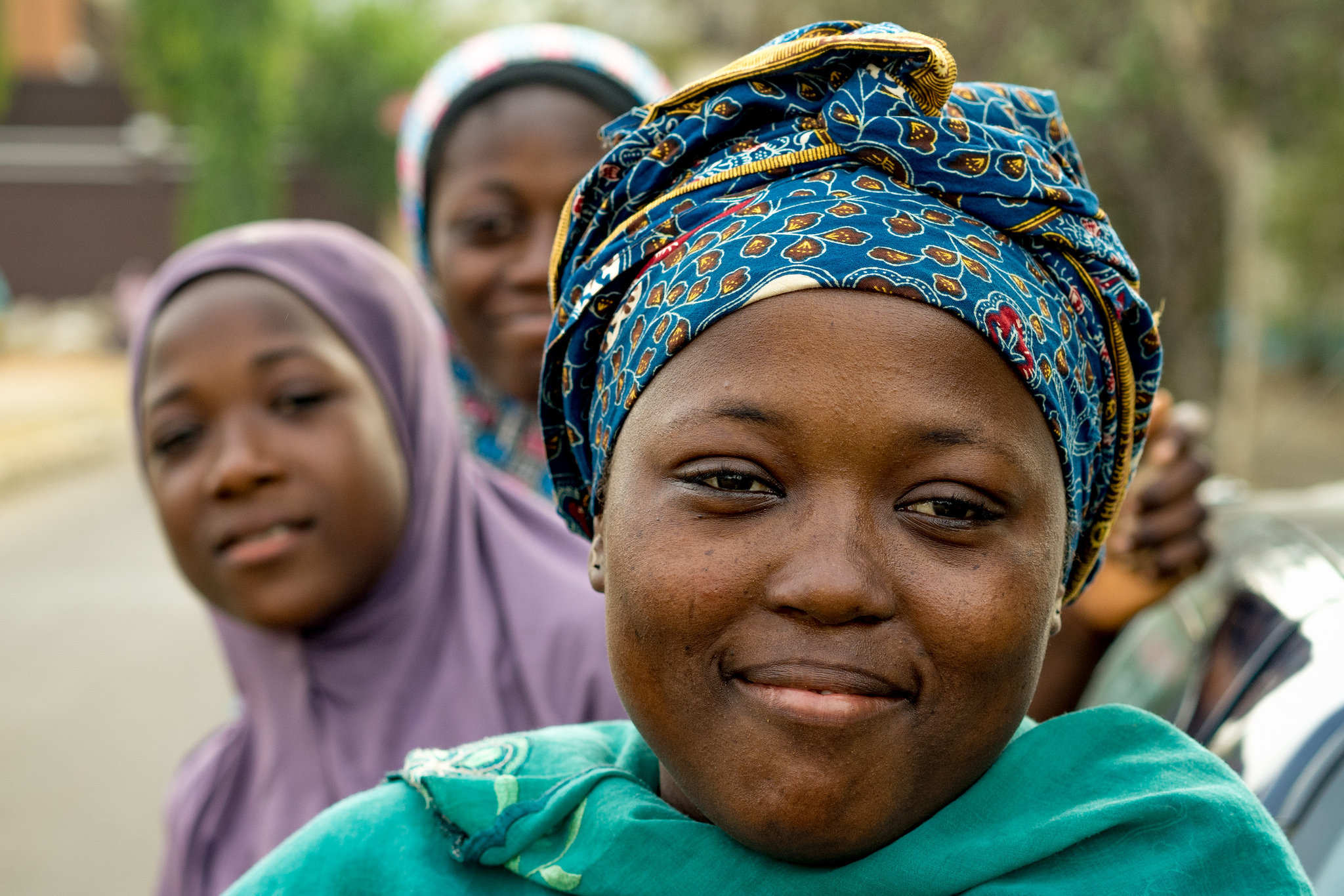 For the first time ever, Nigeria’s Plateau State government approved a dedicated budget allocation of 23 million naira (US $64,200) for family planning in the state’s 2018 budget. The budget was passed into law in February 2018. [1] 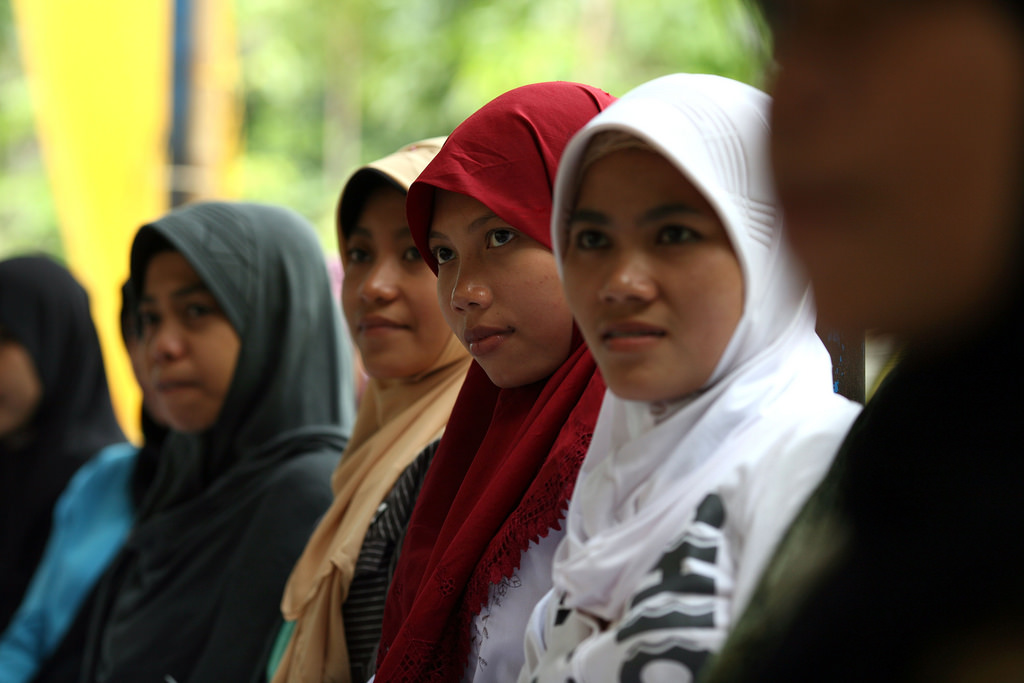 The governments of Ambon, Kapuas Hulu, Karawang, Kuningan, and Tual districts committed to sustain their advocacy activities when the Advance Family Planning (AFP) initiative completes its mentoring and assistance in October 2018. 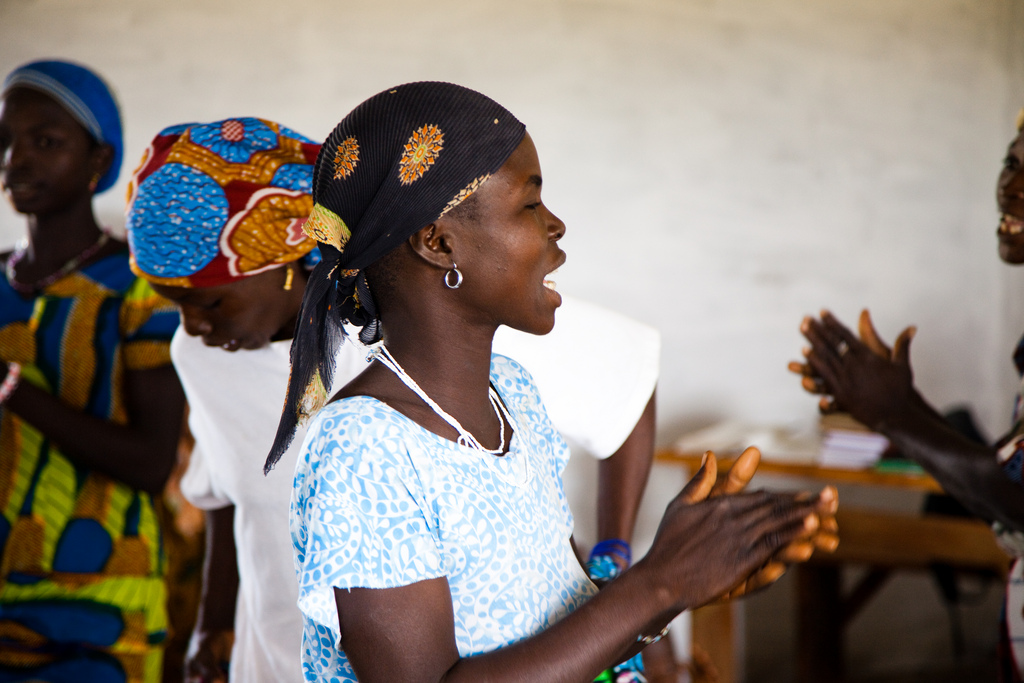 Seventeen Communes in Togo Commit 5% of their Health Budgets to Family Planning
July 3, 2018

Between September 2017 and March 2018, 17 communes in Togo signed commitments to allocate 5% of their annual health budgets for sexual and reproductive health and family planning. As of May 2018, 16 have already allocated funds totaling nearly US $32,000 (18.3 million Central African Francs). 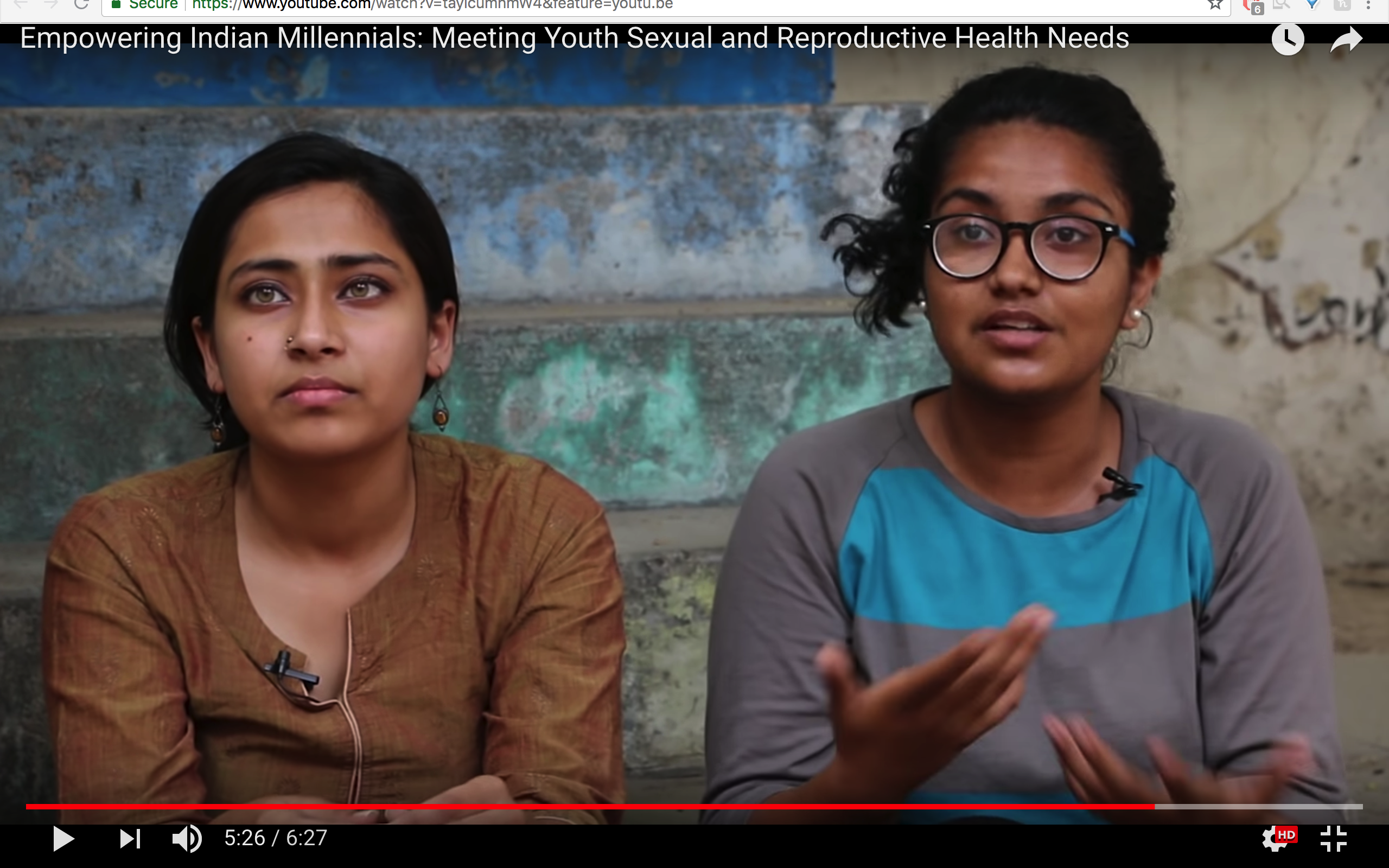 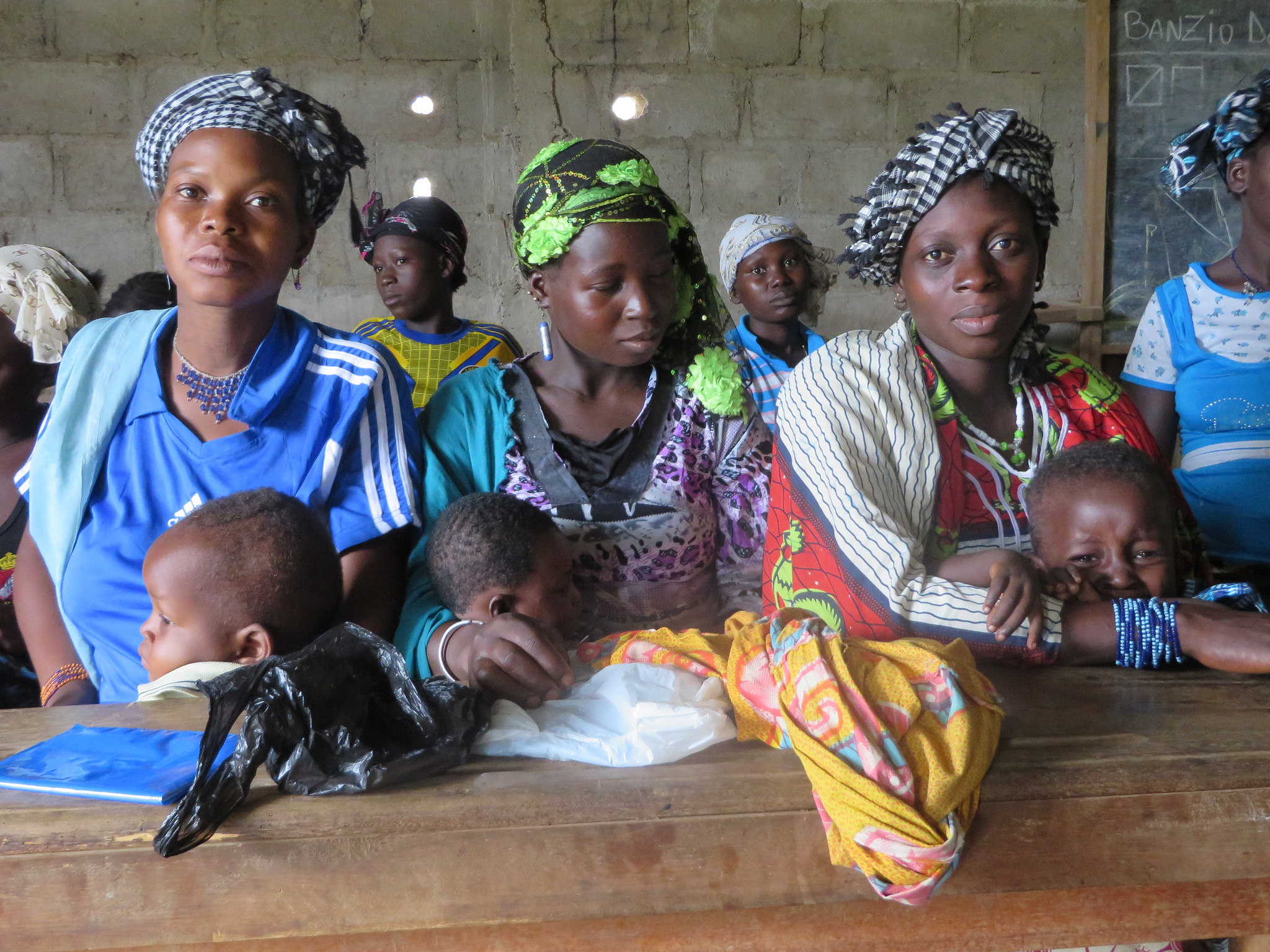 In December 2017, the Government of Côte d’Ivoire allocated 500 million West African francs (XOF) (approximately US $930,000) toward purchasing contraceptives in its 2018 budget. 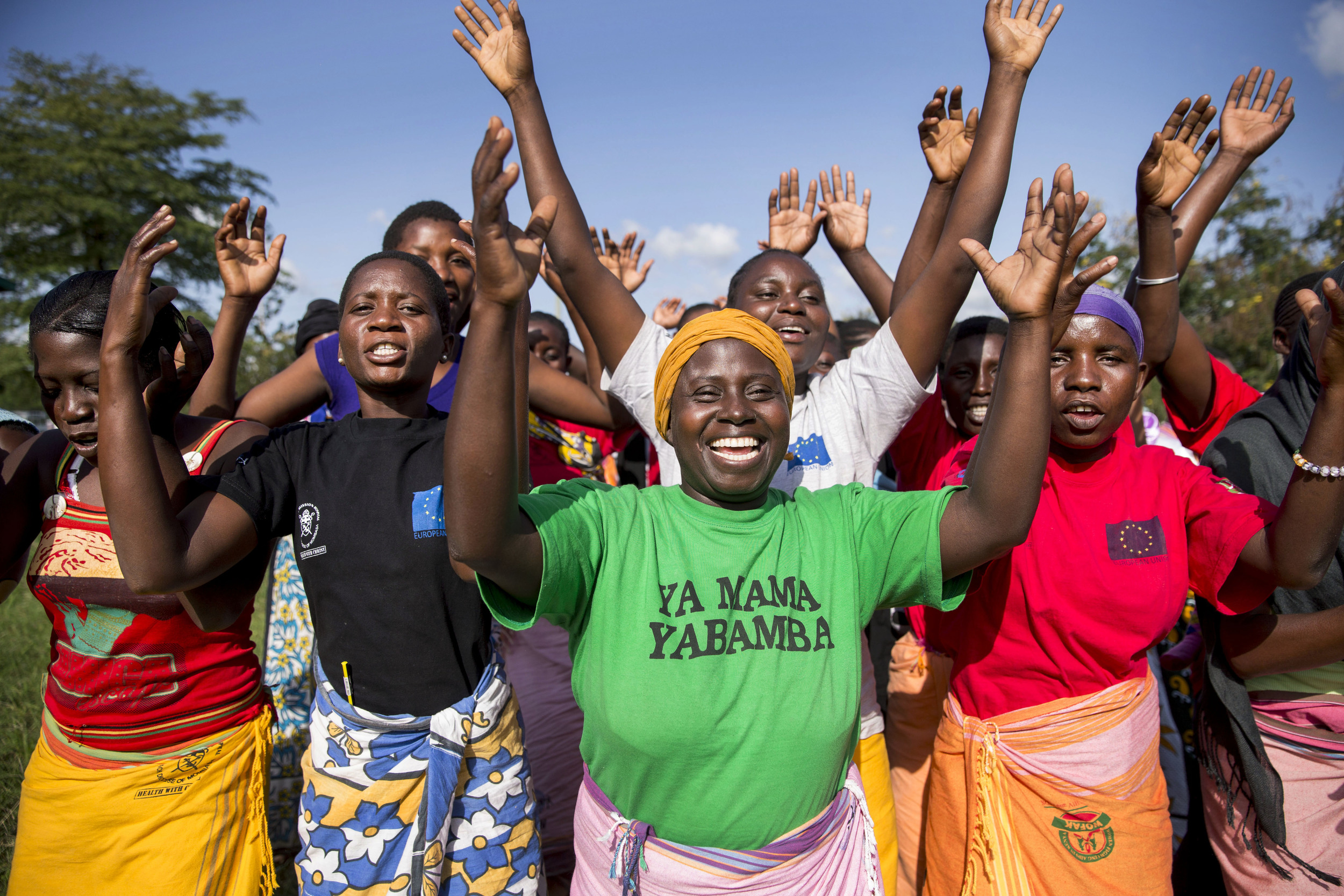 On May 11, 2018, Kenya’s Pharmacy and Poisons Board approved an application by Pfizer Laboratories Ltd for a change of label to allow self-injection of subcutaneous depot-medroxyprogesterone acetate (DMPA-SC). Now, DMPA-SC contraceptives in Kenya are approved to have a 36-month shelf life, 200-pack presentation, and self-injection label options.